This weekend in England the final of the Four Nations competition is being held.

The New Zealand “Kiwi’s” (the defending Four Nations Champ’s) will be taking on the Australian “Kangaroo’s”, who are so far are undefeated in the competition.

The link with the Stanaway family and the birth of rugby league in this country go back to the very early years of the game being established. In Australia they consider the 1908 Native tour of Australia, particularly the final game, where they played Australia to be the first Test match between the two countries.

Two Stanaway brother’s were on that tour – John James (Jack) and Alexander Stanaway (also know as  Hone Haira and Ariki Haira). Both brothers played rugby to a high level with Jack also being a sprinter and hurdler for the Dominion when younger. 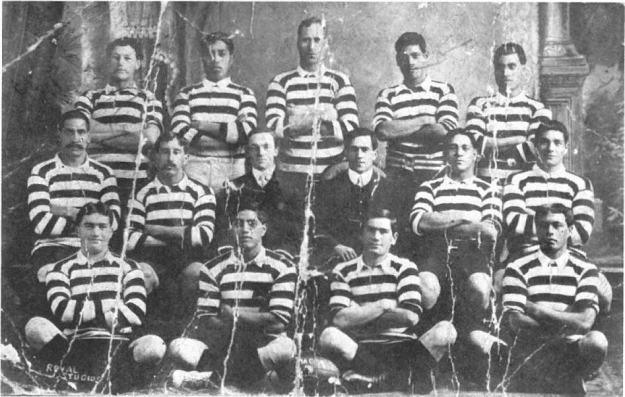 By all accounts it appears that the 1908 tour was to be a rugby tour and it was not until the team arrived in Sydney that the truth came out – The following is taken from 100 years of Maori Rugby League;

In one of New Zealand’s more bizarre sporting fables involves the 1908 Maori footballers who allegedly changed from rugby union to rugby league after an impromptu team meeting on the Sydney docks. They were content for history to record that they left their homeland intending to play the 15-a-side game in Australia, only to switch codes when unexpectedly met by officials of the fledgling New South Wales Rugby League. 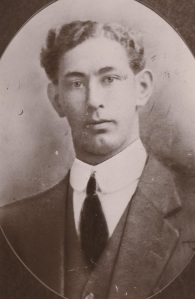 Another bother also played Rugby League – Montrose Stanaway – who played for the City Rovers. Possibly other brothers (Charles, George, Albert) played also but as yet we do not have research which confirms this.

All three by 1915 are members of the Otahuhu Football Club, they appear to be amongst the founding members as well as being  committee members with Jack also being a selector.

Jack, being older (35 during the 1908 tour) hangs up his boots and becomes a referee – refereeing the first international game between New Zealand and England.

Alexander goes on the 1909 tour, played in the 1910 Lion’s tour and then the official 1911 New Zealand tour of Australia, it appears he continued to play club rugby league up until WW1. After which he is involved in selecting and coaching at club level.

Montrose appears only to have played to the top level of club level and dies in 1918 of influenza aged 26. 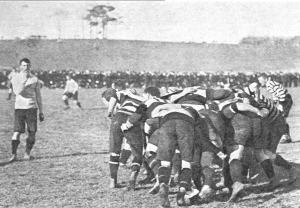 Further information can be found on each of their web pages or in the book 100 years of Maori Rugby League.

Coming back to this weekends Four Nations final – Go the Kiwi’s!!!!!!!